Priyanka Chopra:It’s that time of the year when Hollywood’s biggest and brightest names come together to celebrate the best in the industry. The 89th Academy Awards was held at the Dolby Theatre in Los Angeles. We give you the lowdown on the best red carpet looks. 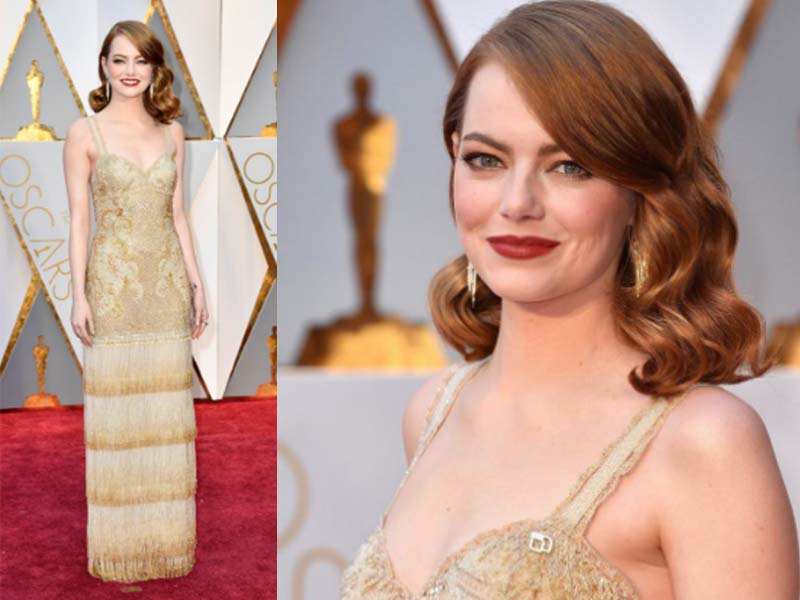 2/13Emma Stone
0
Emma Stone brought out the big guns for her big night. The ‘La La Land’ actress, who won this year’s Best Actress Award, made the most of her time under the spotlight. She looked lovely in a golden fringed Givenchy gown – one that she paired with berry lips. 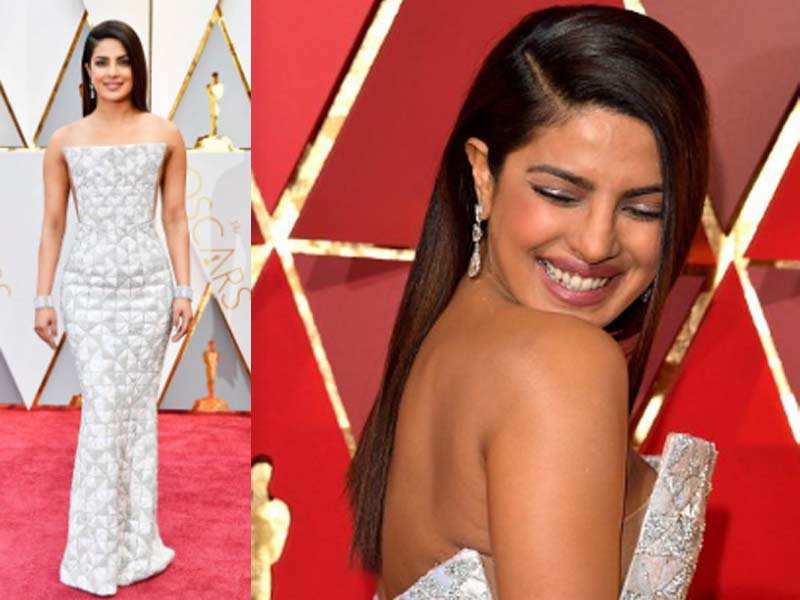 3/13Priyanka Chopra
0
India’s darling and the current sensation of the West, Priyanka Chopra graced the red carpet looking like a vision in white. The ‘Quantico’ star was seen sporting a Ralph & Russo column gown that accentuated her perfect 10 bod. What added to the magic of the ivory white creation was its structured and bold bodice, that was part sexy and part sassy. Priyanka completed the look with sleek hair, nude lips, drop earrings and chunky bracelet. 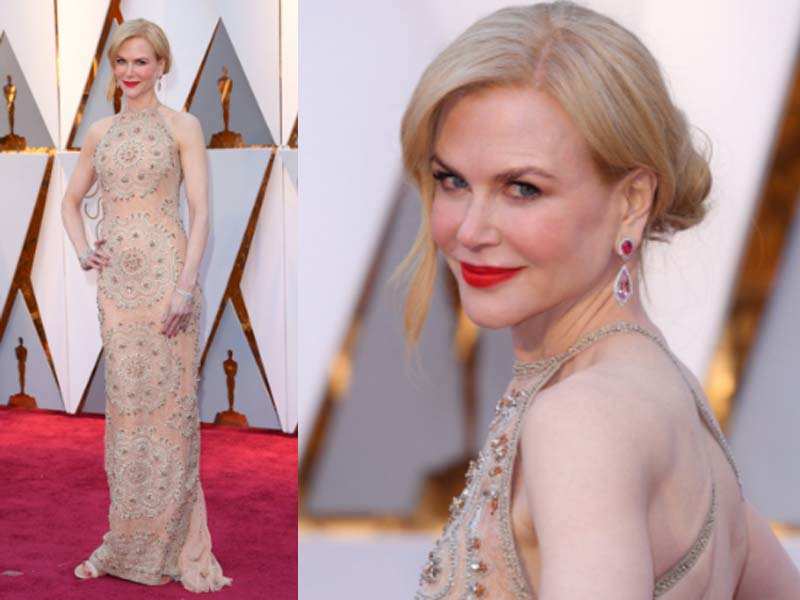 4/13Nicole Kidman
0
Oscar nominee Nicole Kidman kept it understated in this peach Armani Prive number. Of course, she added a dash of red lips to offset the soft number of her gown. 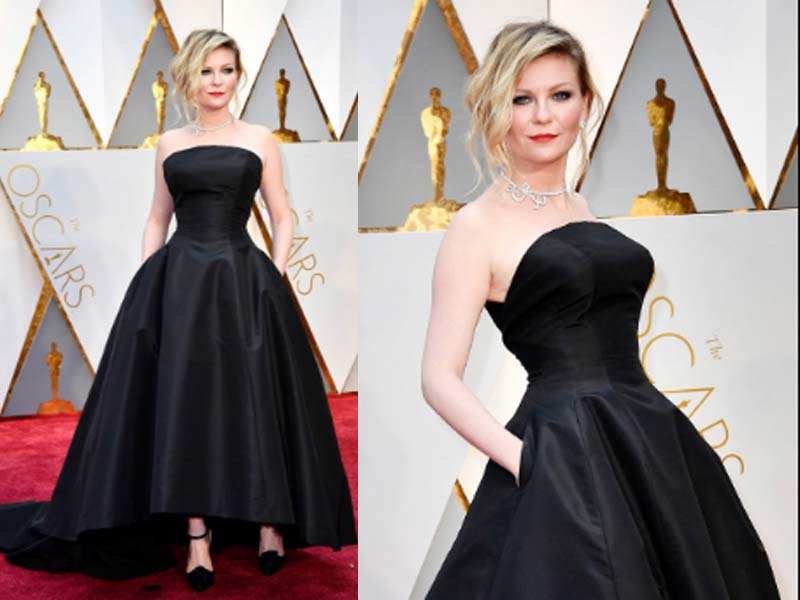 5/13Kirsten Dunst
0
It may be a frequent sighting on the red carpet, but it never goes out of fashion. We’re talking about the quintessential black number. ‘Hidden Figures’ actress Kirsten Dunst showed us how to do black and still grab eyeballs in this voluminous black creation. 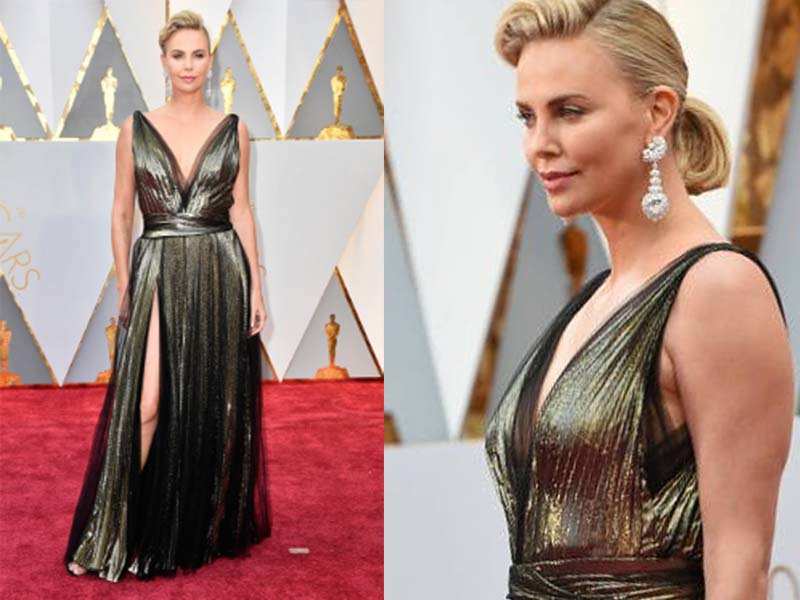 6/13Charlize Theron
0
Charlize Theron dazzled in a golden Dior gown. While the colour did wonders for her, it was the plunging neckline that made a strong statement. This star was clearly chanelling the 80s! 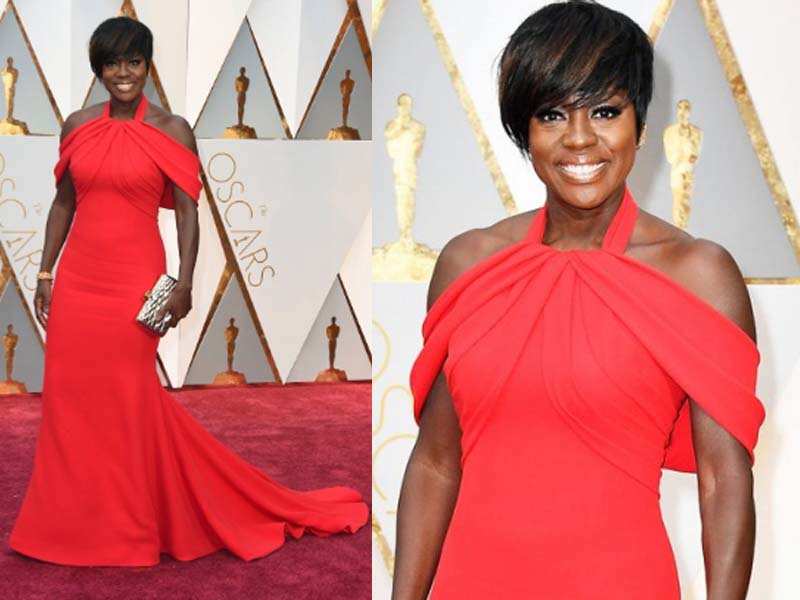 7/13Viola Davis
0
Viola Davis who picked the Best Actress in a Supporting role Oscar for her performance in ‘Fences’ was a vision in red. She wore an Armani Privé off-the-shoulder gown. 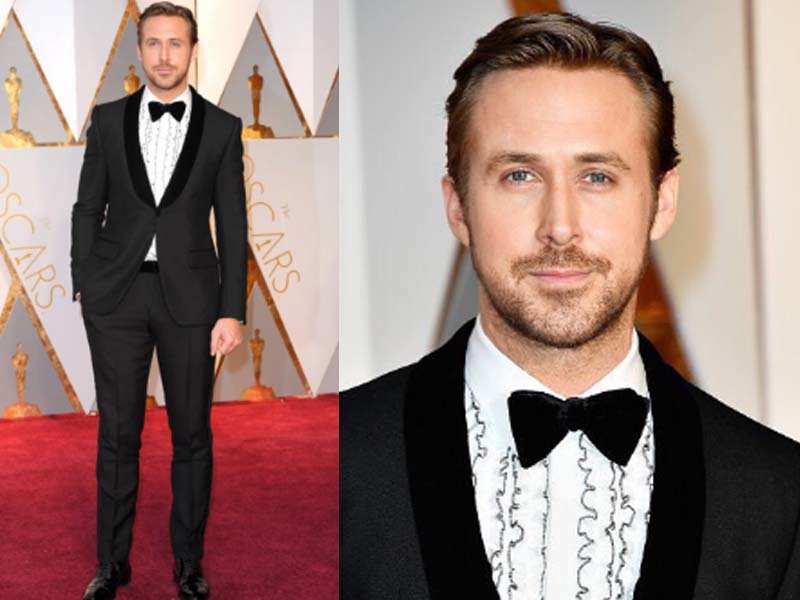 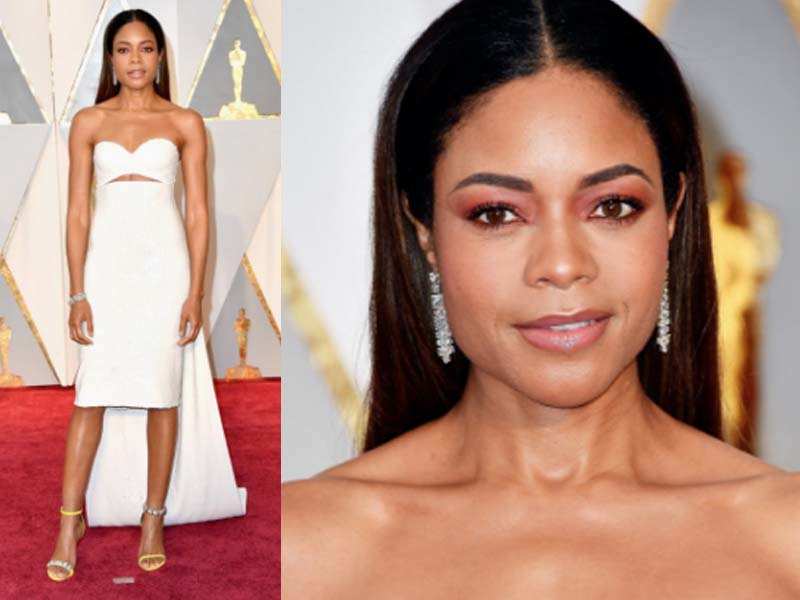 9/13Naomie Harris
0
Naomie Harris, the Best Actress in a Supporting role nominee for her performance in ‘Moonlight’ was the first to hit the red carpet. She looked super glam in a Calvin Klein white number. Fashion critics are hailing Naomie’s look calling it the most fashion-forward of the night. She kept her footwear game strong in embellished mismatched yellow pumps. 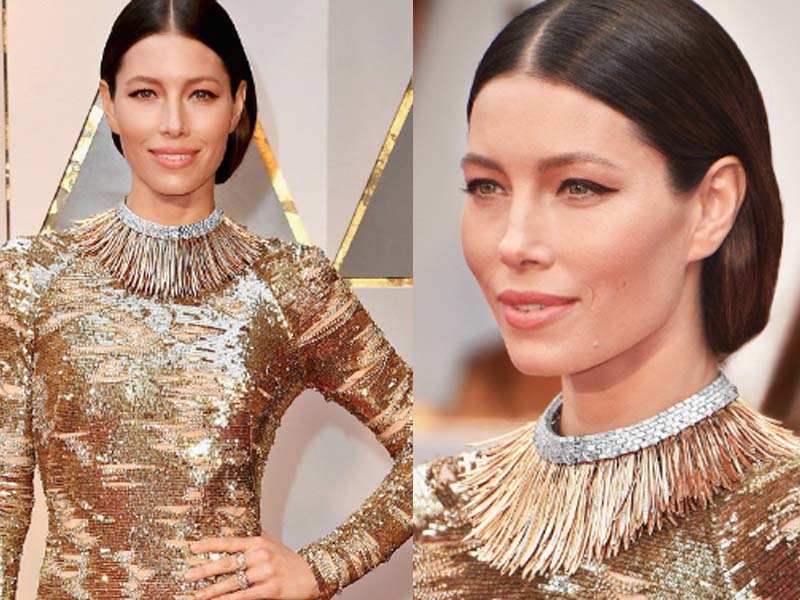 10/13Jessica Biel
0
Looks like Jessica Biel took a cue from the golden statue of the Academy Awards itself. The actress glittered in a golden ensemble as she walked down the red carpet, hand-in-hand with husband Justin Timberlake. 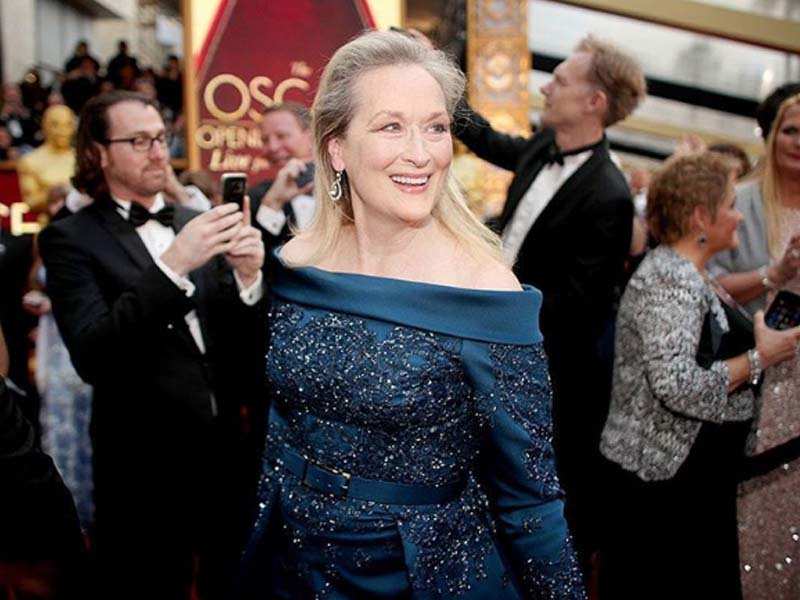 11/13Meryl Streep
0
Multiple Oscar winner Meryl Streep arrived wearing an Elie Saab creation. She was a vision in a blue embellished gown and sent the shutterbugs in a click-happy zone. 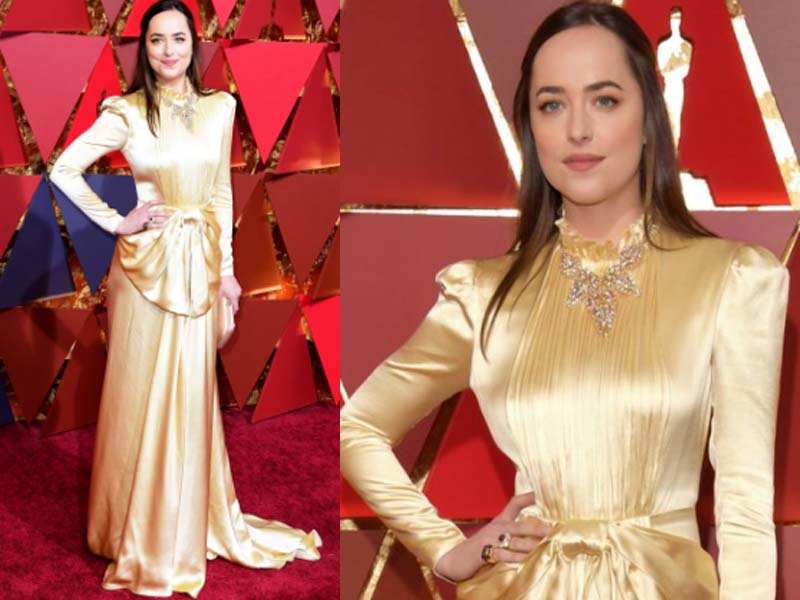 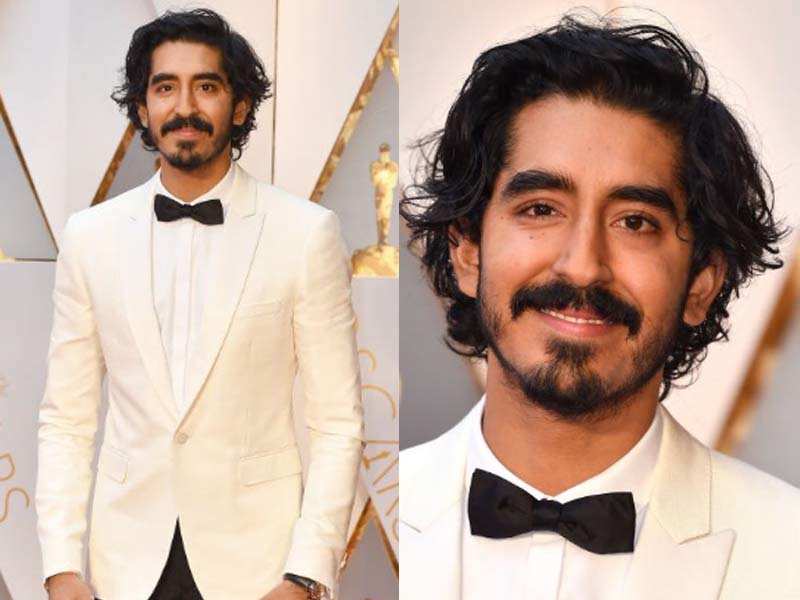 Radhika Apte on sexual harassment in film industry: I know a lot of men who’ve gone through this

Prachi Desai injured while shooting for Kosha, says her bruises were ‘completely worth it